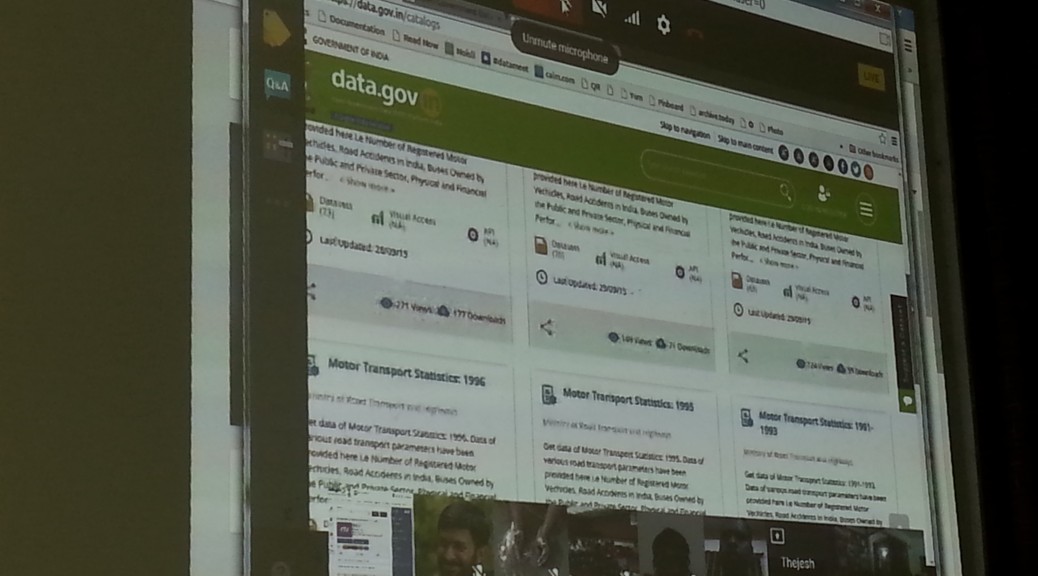 It’s Open Access Week! This week there are events around the country to celebrate openness and explore how far we have to go.

MapBox is putting up an amazing Open Data Gallery Tuesday the 20th in Bangalore. Come and hangout look at incredible art and projects from around the country!

In celebration DataMeet is doing its first MULTI CITY EVENT!

Join us Saturday 24th at 6:30pm for talks from Data.Gov.In, Ahmedabad and Bangalore with livestreaming between the cities!

Bangalore’s event will be at Centre for Internet and Society.

Ahmedabad will be at CEPT University.

Let’s celebrate all we have been able to accomplish as a community and look forward to continuing to promote a culture of openness, sharing, learning and collaboration. 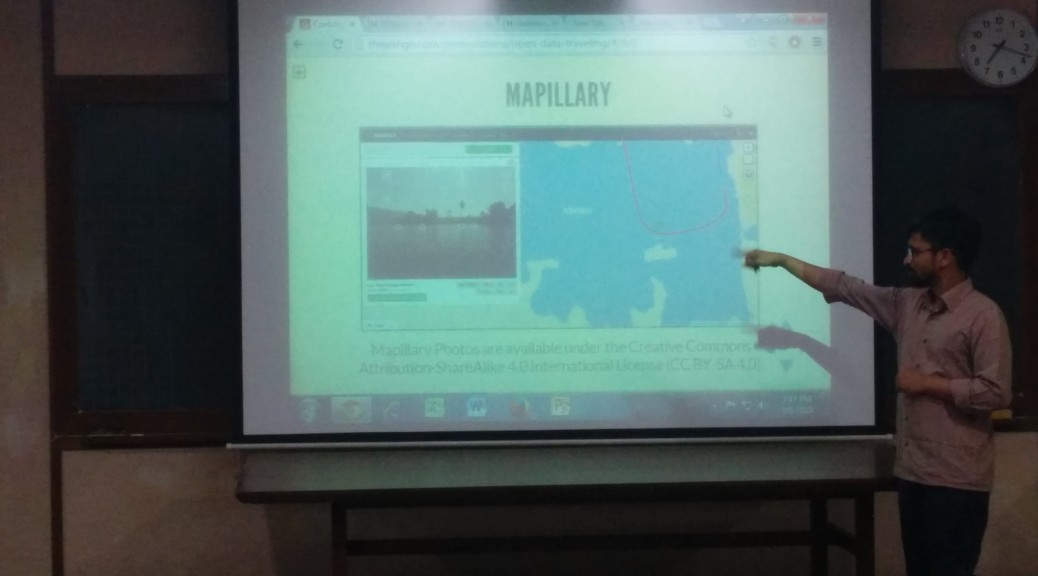 This meetup was special as this was on my way back from the long drive. Since I was doing quite a bit of Open Data work on my trip, I thought I would talk about the same. So we had a long conversation about how we can contribute while on a long drive. We also discussed about the Apps for Android that can be used to collect and submit data. 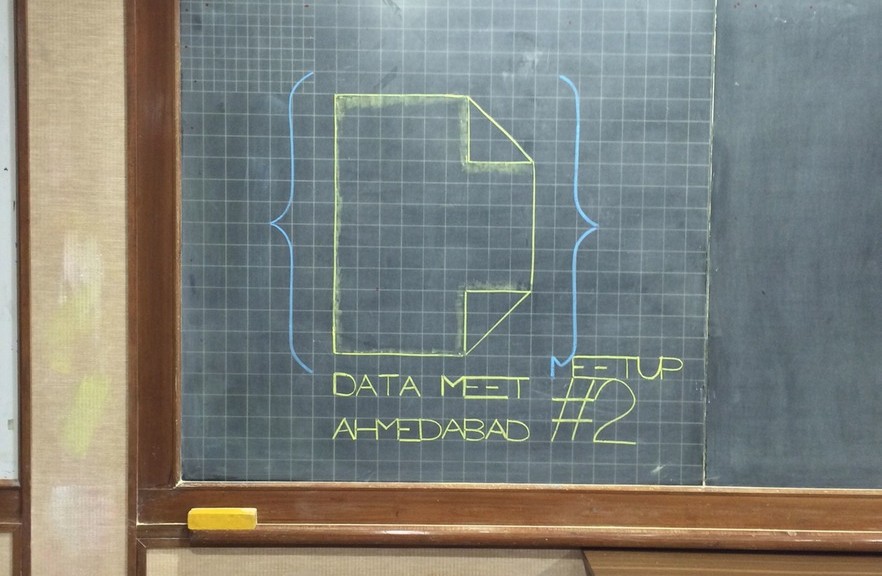 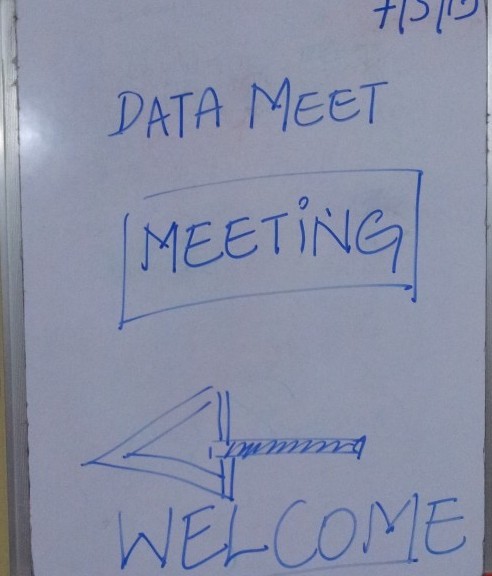