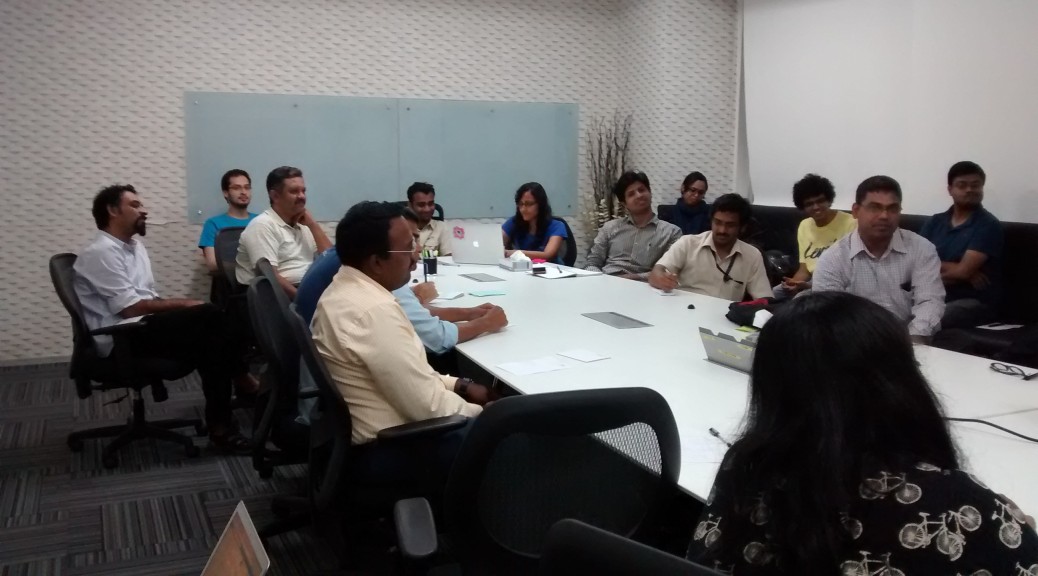 Datameet Pune, hosted its first meetup last Monday, the 13th of July at Thoughtworks, Pune. The idea of DataMeet which originated in Bangalore as a community of data enthusiasts, working on civic issues has now spread to several cities across the country, Pune being the latest. 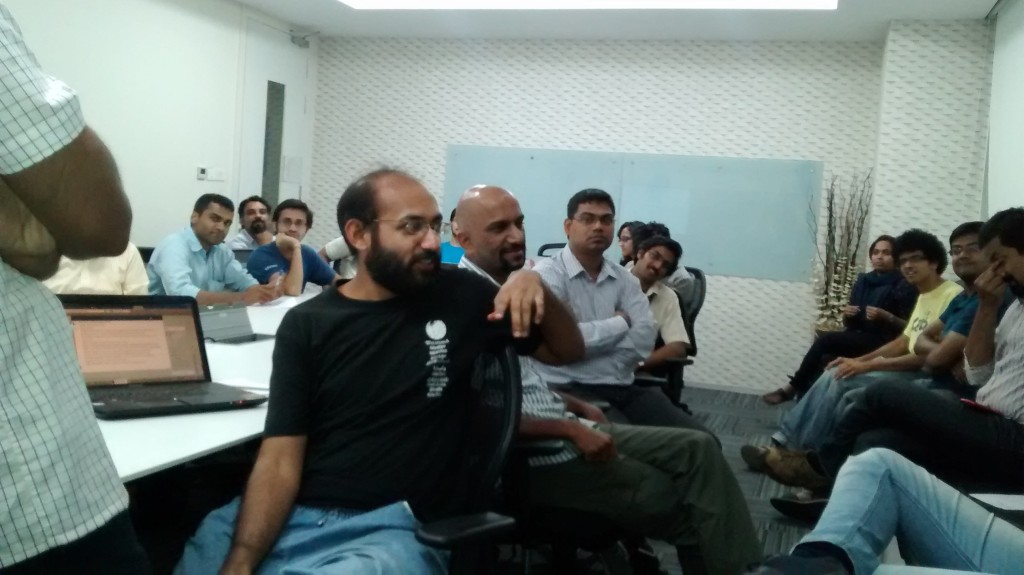 Twenty-six people of diverse backgrounds, both from the programming world (students and professionals) as well as those conversant with social sector issues (NGOs and citizens) attended the meeting (including 3 via Google Hangout). A icebreaker and a game of Pune related trivia got the meeting off to a start. Participants introduced themselves and their broad areas of interest. Ideas revolved around public transport, voter registration, land use change, water and sanitation, waste management, education, mapping, data visualization and more. The organizers then gave a brief presentation on the idea of DataMeet, examples of data successes in the social sector elsewhere and the possible scope of projects that can be explored within the Pune group. Nikhil welcomed those interested to pitch in on some of his projects related to Pune’s bus routes management system and Pune’s budget sheet. 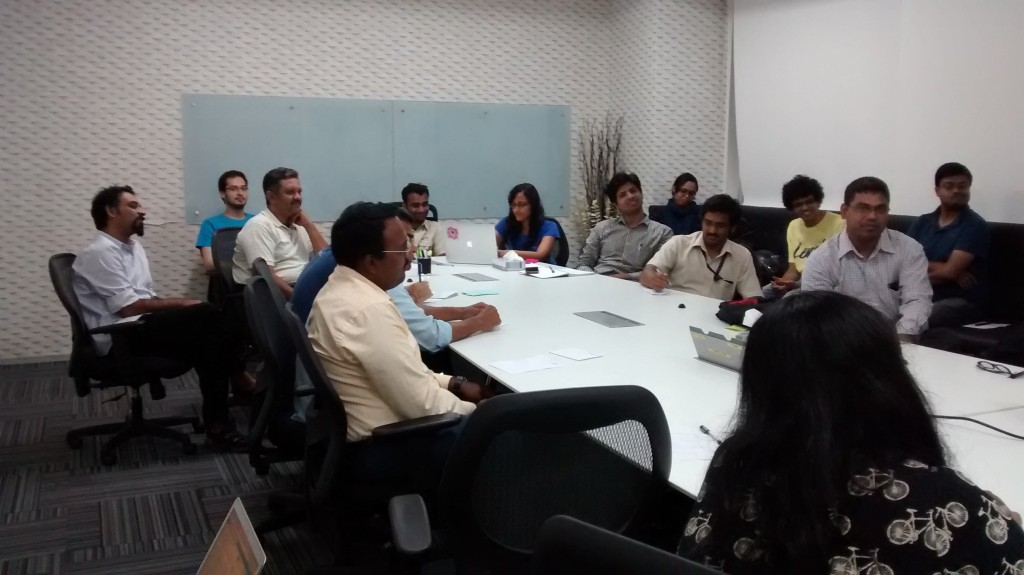 The floor was then open to the participants to QnA and ideas. Participants discussed the format of further engagement within the group. They agreed that it would be best to start off with monthly meetings organized around topics (related to data and civic issues) where a speaker could initiate discussion based on his/her experience. Topics suggested were mapping, basic statistics, R/Python, better data analysis with Excel, etc. Dev, Vinayak and Rasagy originally from the Bangalore DataMeet agreed to initiate discussions on possible topics. Rahul, urged that the topics taken up by speakers should have a practical orientation rather than being more theoretical, since seeing practical applications tends to interest people more. Sanskriti also suggested sector specific meetups for example on transport, since the Pune public transport service (PMPML) is launching a new BRT route. Participants were briefed about hackathons and Open Data Camps (ODCs) which have happened in other cities and it was suggested that Pune could explore these formats as well.

The forum for online engagement of the Pune group, suggested by Vinayak, was Slack.com, to which everyone was agreeable. (a Slack channel was later setup for the Pune group on the main Datameet Slack). For in-person meetings, everyone agreed to meeting once a month, and Saturday was the day agreeable to most, early evening or morning were suggested as possible timings. Additional venues, including CEE, Drive Change, Flame University and Indradhanushya were also suggested. A meetup page was setup by Anurag, for updates about future meetups.

Participants were also strongly urged to fill out the DataMeet Pune Interest Form to hear about future activities, available here. The meeting was overall a great success,the participants showing a lot of enthusiasm for actively collaborating together. Please stay tuned for announcements of future meetings. In the meanwhile you can find the Google Hangout recording of the meeting here. For Pune specific queries please email pune@datameet.org or contact Craig/Nikhil.